From middle school to college to executive suites, people love to brag about how little they sleep. Getting five hours a night is seen as a badge of honor by many – as a sign of their work ethic. However, these people are idiots.

Insufficient sleep is correlated with just about every health problem in the medical dictionary. Sleep researched Matthew Walker puts it bluntly: the shorter your sleep, the sooner you’ll die.

The ironic part is, most people cut their sleep short to be more productive. However, it’s very clear that regular sleep deprivation reduces cognitive function and productivity. Just like that one idiot 7 beers in who reaches for their keys because “they feel fine,” studies have suggested that people can’t accurately determine how much they’re impaired due to sleep deprivation as they confidently claim they “only need five hours of sleep per night.” In fact, one study found that after two weeks, people who slept 6 hours per night performed just as bad on cognitive tests as people who stayed up two days straight. Yet, the 6-hour group didn’t claim to feel very impaired (in contrast to the all-nighter group). Yeah, there may be a tiny portion of the population that’s fine to sleep shorter than normal without an alarm clock, but the vast majority of people in the “I only need 5 hours” group are in denial.

The average American gets 6.8 hours of sleep per night. 14% get less than 5 hours per night. Rand estimates that insufficient sleep costs the US economy $411 billion per year, or 2.28% of the entire GDP.

Am I part of this problem? Well, for the past 5.5 years, I used SleepBot to keep track of my sleeping habits. I’d conclude that there is definitely rom for improvement, but it’s probably better than most high school and college students.
In the 2000+ night of sleep I have tracked, my average was 8.03 hours and median was 8.06 hours. That’s right in the middle of the recommended 7-9 hours per night for adults, but admittedly cutting in close for the 8-10 recommendation for teenagers (I was aged 15-21 during the data collection).

The most I slept was 11.9 hours on 12/7/17 which happens to be a day later than the latest I ever went to bed at 7:33 am. The earliest I woke up was 4am to go to a robotics competition in high school. The least sleep I got was a recorded 20 minutes on 5/26/19 flying to Europe (though I’m actually not sure if I even fell asleep at all).

Here is a histogram of the hours of sleep per night: 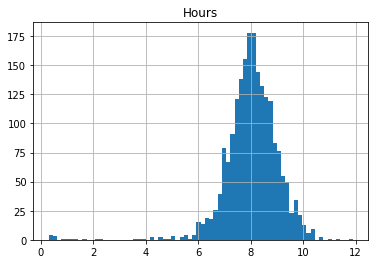 It looks more or less like you’d expect it to look. Usually between 6-10 hours with the peak being at 8.
Here is when I go to bed: 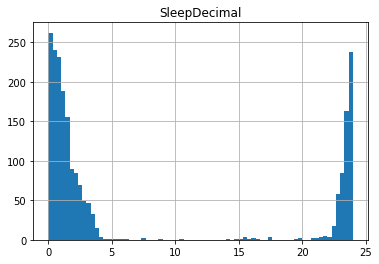 The wake time is a bit of a less normal looking distribution, probably because I usually wake up from an alarm clock in contrast to just going to bed around when I need to. 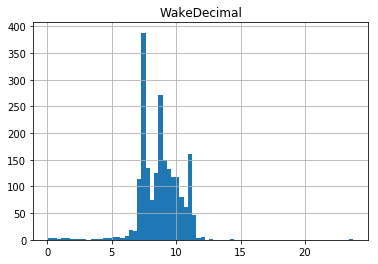 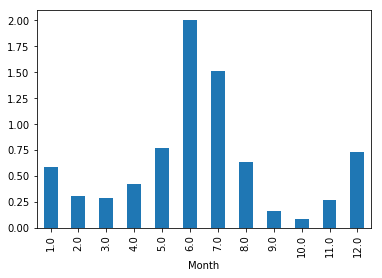 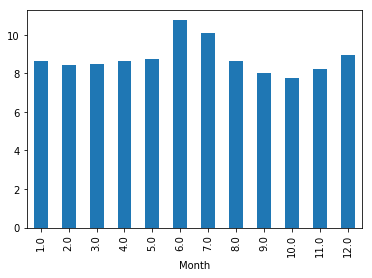 I get around the same amount of sleep per month: 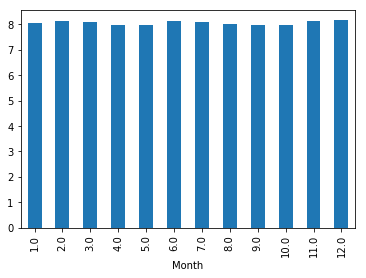 I have more or less slept the same amount of the years: 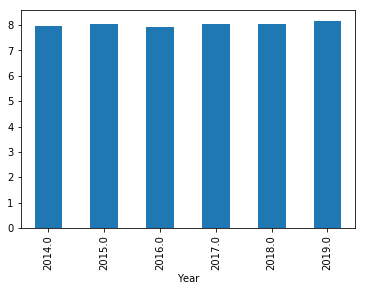 My sleep amount has a variance of 2 hours.
The variance by month is surprisingly higher over the summer and winter breaks: 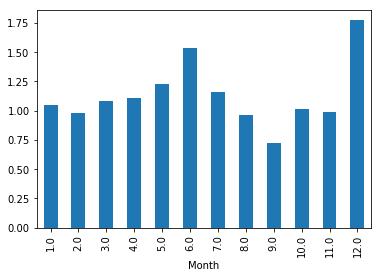 I’m guessing this is because I used to wake up really late and occasionally had to get up early vs. during school when I sleep pretty normal hours.
Here is variance by year: 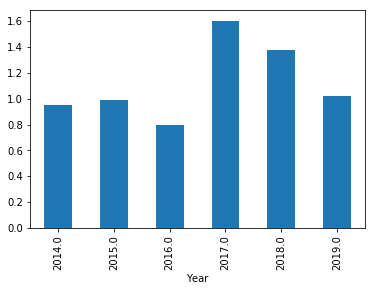 The reason it is so high in 2017 is because that was my senior year of high school and I usually had first hour off, but once per week had a lab before school started which led to a very inconsistent (and unhealthy) sleep schedule. Thankfully, the variance has been declining since then.
Finally, here is the variance of my bedtime by year: 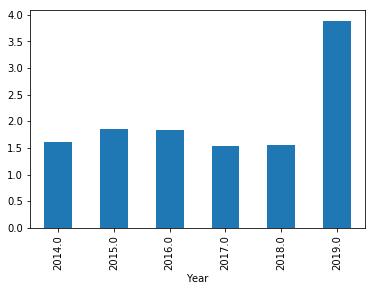 The reason why 2019 is so high is probably since I spent two weeks 7 time zones ahead.

And now for the scatterplot of sleep and wake times: 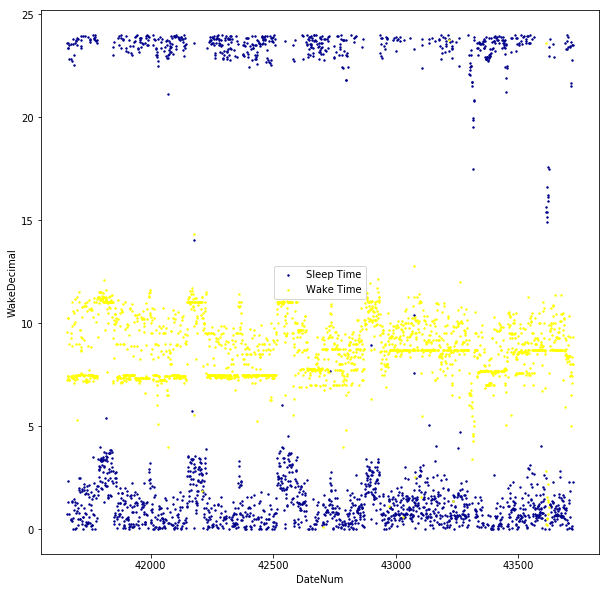 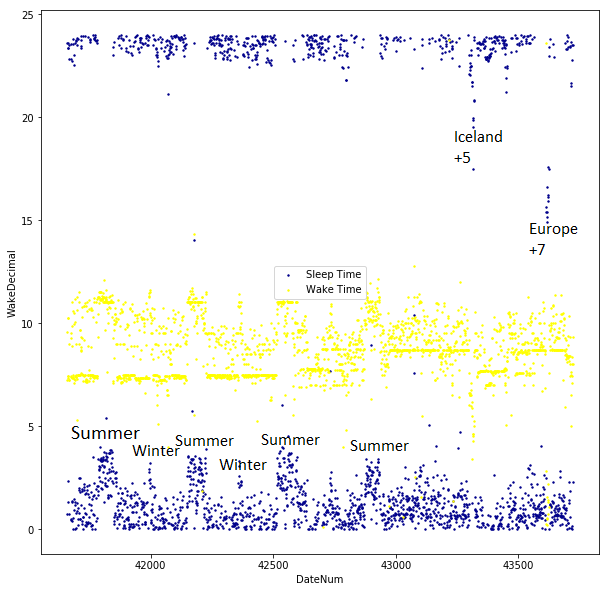 This is all useless if you don’t learn anything, and I think if I want to maximize my sleep habits, the thing I should work on most is making sure to have a more consistent schedule. There’s currently a whole lot of inconsistency in the scatterplot.
Oh, and if this article was stupid, you can blame it on my short and low-quality sleep last night.

MoData.Blog - Student Run Data Blog
—
Are Your Sleep Habits More Terrible Than Mine?
Share this
-->