A Look Into A Typical Sexual Offender

Sex Offenders Walk Among Us

A sex offender is an individual that has been convicted of a sexual crime. Sexual crimes include sexual assault, sexual abuse, rape, sodomy, kidnapping, child molestation, sexual misconduct, sexual exploitation, possession of child pornography, and indecent exposure. As the severity of crimes varies, it is not reasonable in our justice system to keep all sex offenders incarcerated for the rest of their lives.

Convicted sex offenders may be present in your community, but the observations made here are not intended to persuade you to act any differently towards them. But in the interest of data science, how much do sexual offenders blend in? 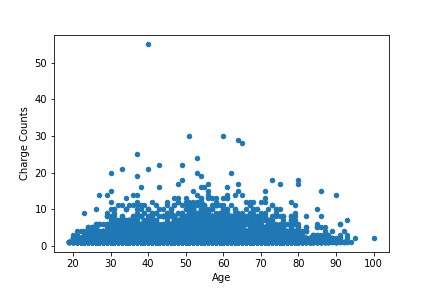 Would it be reasonable to assume that younger individuals who are more sexually active are more likely to commit their first sexual offense? 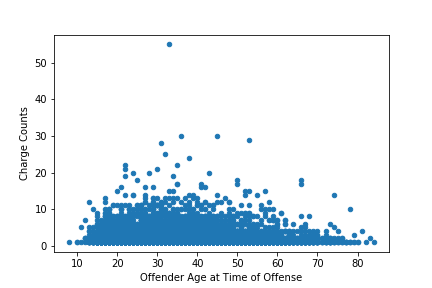 You can almost see that the graph is skewed such that individuals commit their first sexual offense when they are younger. This would be easier to see if the outlier was removed.

The elementary bell curve can be seen much clearer now. 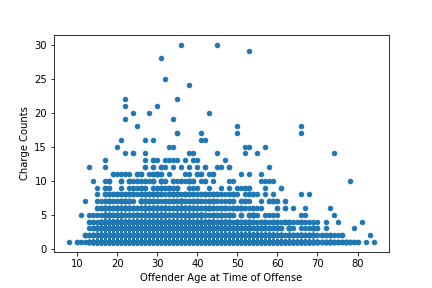 As one would expect, the younger, more sexually active population is more likely to be a registered sex offender. 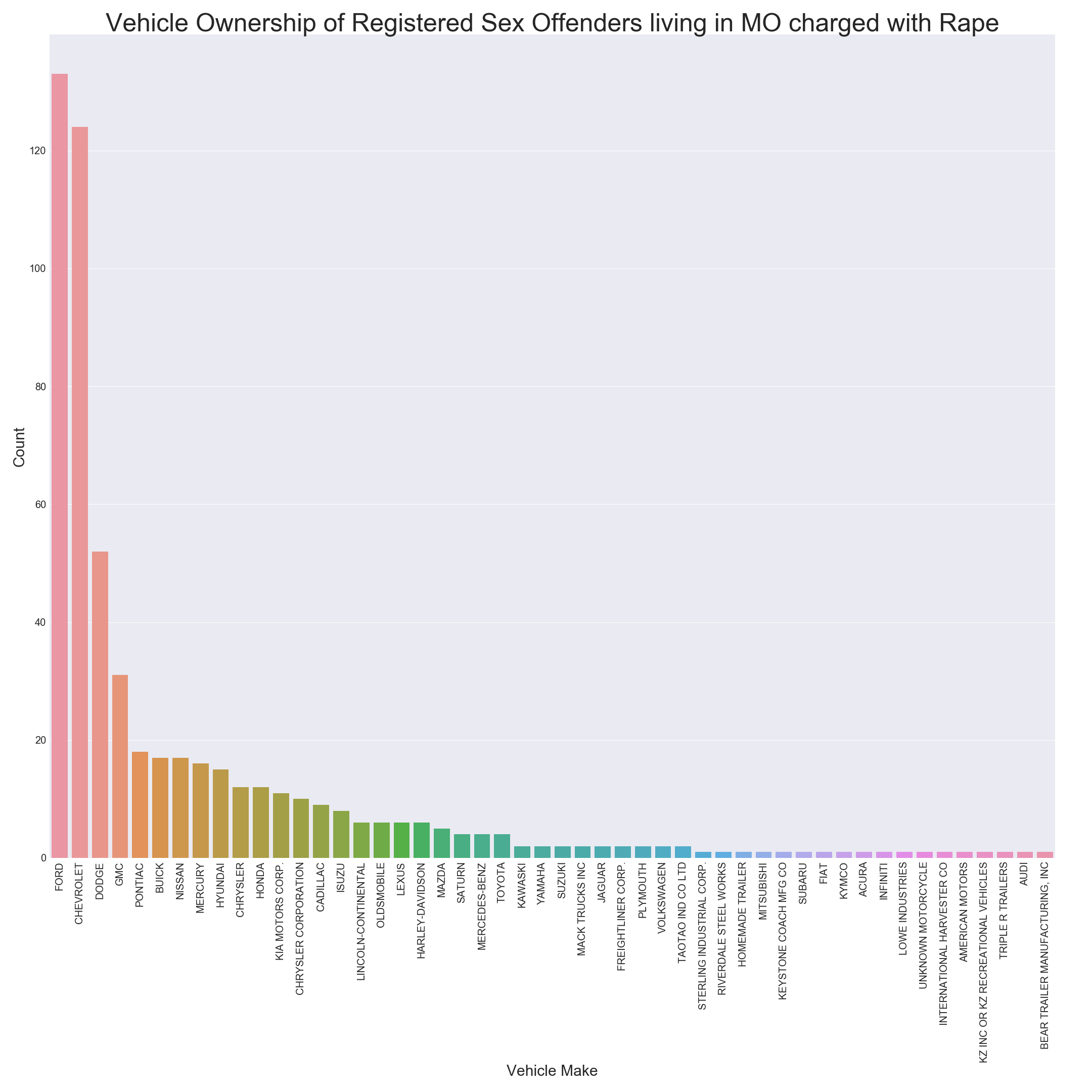 However, this data is not very useful. A lot of our vehicles are manufactured by Ford or Chevrolet. Let’s consider the popularity of vehicle manufacturers. 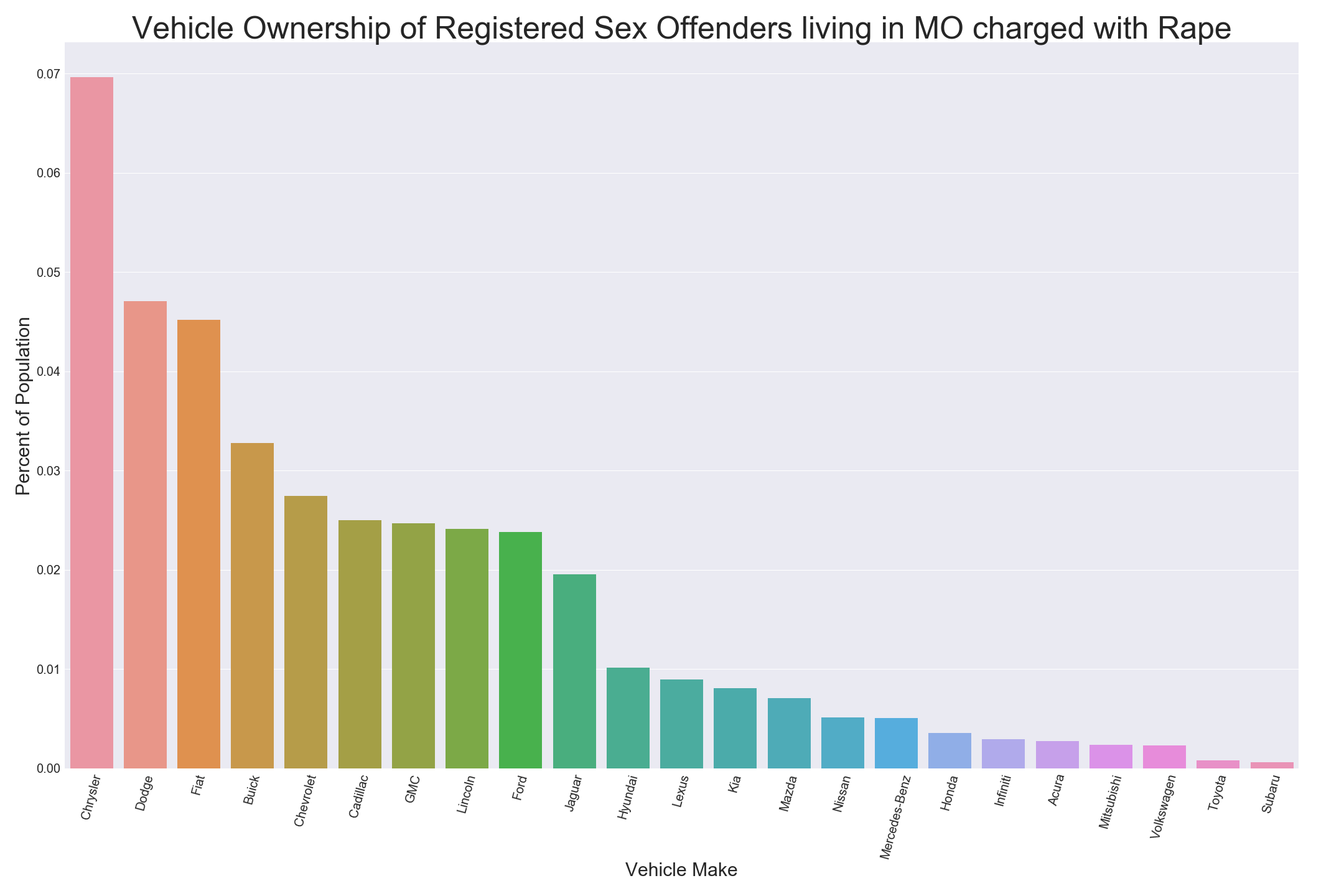 When normalizing the data, it appears that more registered sex offenders own Chrysler manufactured vehicles than expected.

If you would like to access the MO sex offender registry, please visit the Missouri State Highway Patrol’s factsheet on sexual offenders. To access the vehicle manufacturer data used in this analysis, please navigate to http://www.goodcarbadcar.net/2019/05/u-s-auto-sales-brand-rankings-april-2019-ytd/. If you are a victim of sexual assault and seek suppport, please visit the National Sexual Violence Resource Center or call 800.656.HOPE.